Link to the flight: http://www.dhv-xc.de/xc/modules/leonardo/index.php?name=leonardo&op=show_flight&flightID=833694

The X-Alps are coming closer in big steps and I need to make a decision which wing to fly soon. At home in Allgäu was bad weather predicted and even better for Bassano, so it was a easy decision to escape with Michi Schnetzer for 3 days to Bella Italia.

I was very motivated for some intense Cross Country so I got a bit nervous when I saw from the landing the first thermaling at 9:30. But thanks to Knolls Lift only 50mins later I was also airborne. Of course I forgot my Vario GPS but luckily my friend Michi Lacher borrowed his Powerbank. So I could fly with XC Track and the integrated Barosensor of my S7. The conditions were strong and I could fly fast and straight without thermaling alot. The handling with the heavy load was really nice and the sight over the Italian flats to the Mediterranean see was incredible. So I was psyched to make something bigger. I didn't know if there was an airspace to the east so I didn't fly to far in this direction.

Flying to the west there was quite a bit of headwind but it was working good with the strong thermals and the fast zeno. The bigger problem seemed to be the incoming cirrus clouds. Anyway as I flew the first 60km in under 2h I knew that turning around and being at the landing at 2 o'clock would be to less. I quickly downloaded the Italian XC Track maps and as I saw where the FAI sector would be I made the plan to fly north threw the cirrus.

There were allready strong cirrus when I turned at the Turnpoint in the west , but I sticked to my plan. My experience from former flights in in stable conditions was that if you are flying high you still have chance to find some thermals even with very little sun.

When the cloud got worse I climbed to the max (2430m) and glided through the cirrus to a nice cliff in the valley.


I allready looked up that route on the map (XC Track is soo super helpful, see the following video how to use your smartphone with thick gloves in flight:-D ) and was sure that if I catch one more thermal there (Ridge in the foto) I would be able to make the long glide to the ridges in the north.


Yeaaah! The sun was a bit brighter again and I could climb a strong bumpy thermal which gave me enough altitude to try the long glide to southern Ridge over Levico Terme

The entrance to the ridges was quite low but not much northwest wind and steep sunny ridges. I could climb and the wind drifted my in the right direction.

Again in racing altitude I was thinking to extend it a bit in small little valley to the north (in the right background is the entrance of the valley).

At the north way point I noticed new cirrus incoming and the thermals got allready quite weak. I saw 132km FAI on my XC Track and decided to skip the plan to extend it and fly home safe instead. When I had a bit more altitude I left with just enough hight to reach the next ridge (pic).

The perfect looking ridge was working worse then expected. I was really happy to be allready on the way back cause the new cirrus clouds and weak sun were taking its toll! So I scratched the last thermals and glided towards Bassano. Super happy to know that the Triangle is allready closed. Now the most difficult parz was in front: Fighting against the westwind. The only little chance was to fly in the northsides where the northwest wind got blown up the valley ridges.

The wind was way to weak to soar on the northsides. The Brenta valley got more and more narrow and there were really few landing places  (which were alle covered with powercables). I got a bit nervous cause these landing places would have been really demanding. However, its super important in the xalps to fight for every meter. I searched for some little landings and decided that i would fly back if i dont find something better. And I still had the hope to cheat around the corner where the chance for some thermals were way better. I still don't know what it was maybe a convergence between the north and the west wind in the valley cause the wind was definitely parallel to the valley. Somehow I managed to climb a bit in the shadow and had really lifting air flying against the wind to the west.

Flying around the corner the thermals got really good again and I knew this will be enough to glide back to Bassano where all the others were still flying really high over montegrappa.

Not to forget the perfect ending with super delicious food and awesome wine with friends. 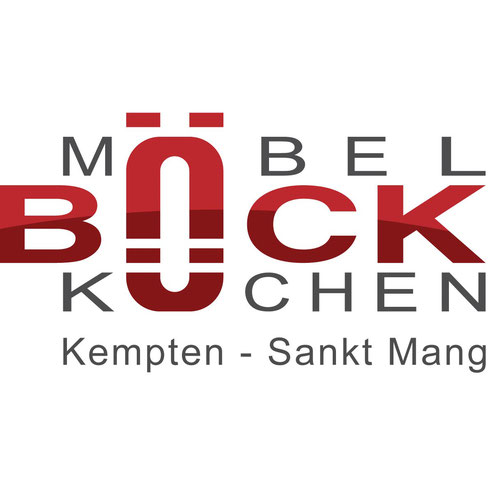 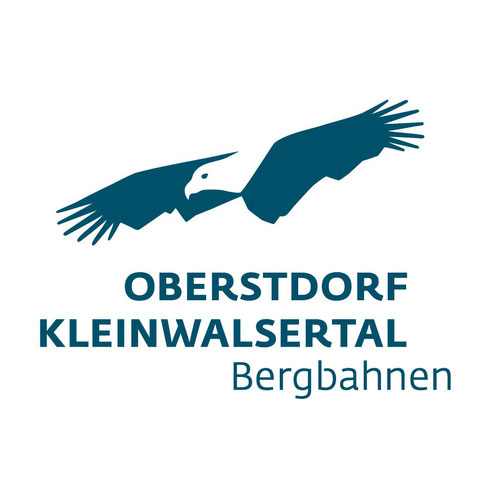 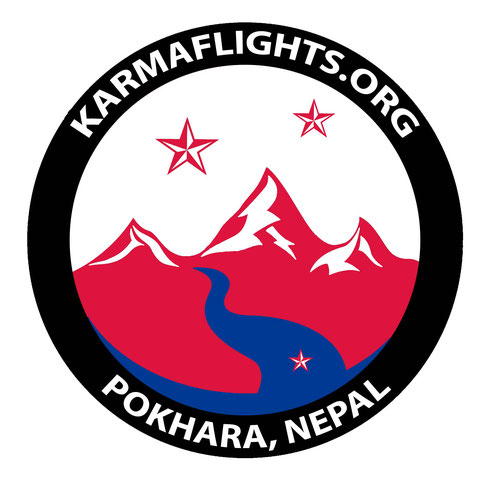